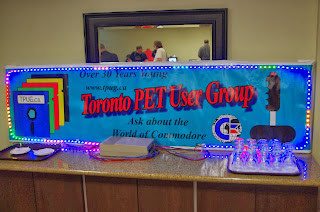 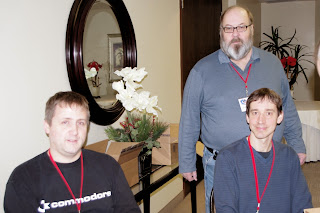 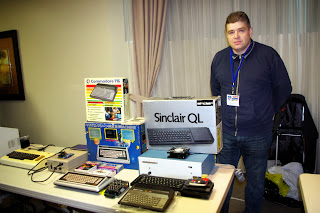 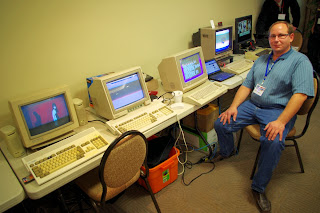 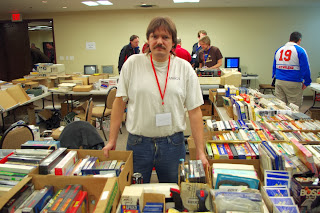 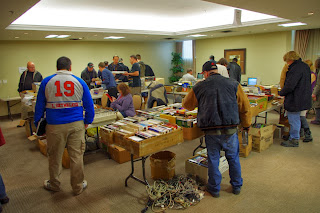 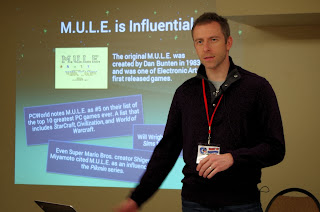 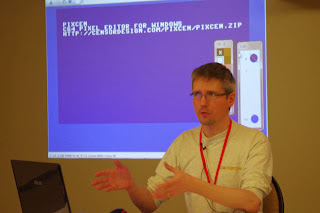 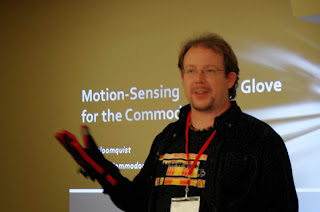 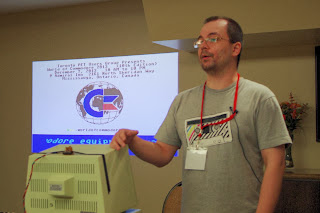 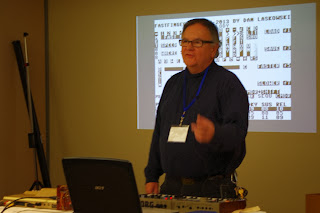 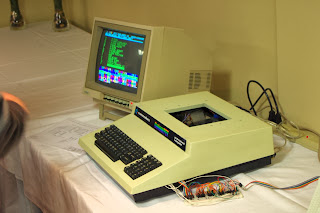 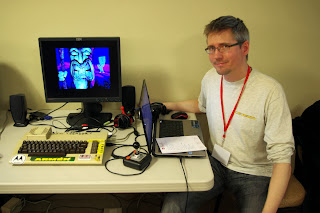 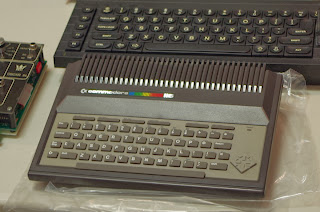 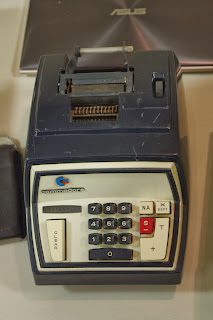 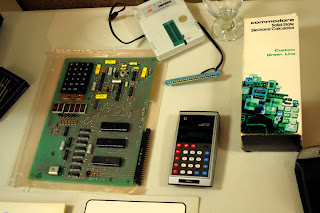 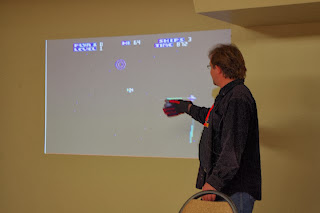 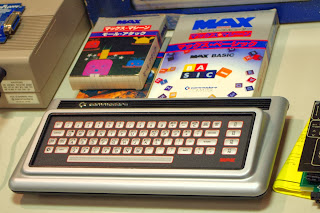 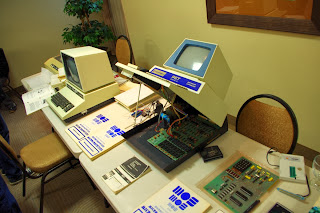 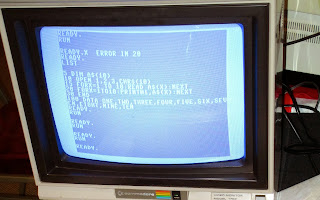 At the July 27-28 Commodore Vegas Expo v9, Goog wrote some more efficient BASIC code for the VIC-VODER, the speech synthesis bit of hardware for the VIC-20, C64, and C128.  This is what it looks like. 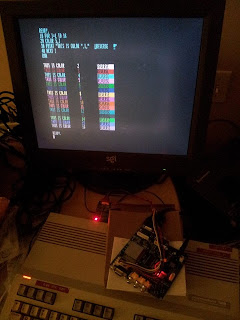 Final work on the C128 VGA adapter is nearing completion.  It's been a long wait, because the engineer has a day job helping fire off rockets in the Southern California desert!  Here is the latest picture that he sent.  He says that he is pleased with the colors and that they are pretty accurate.  Now he is looking into production options.

Something to show off at the Amiwest Show 2013 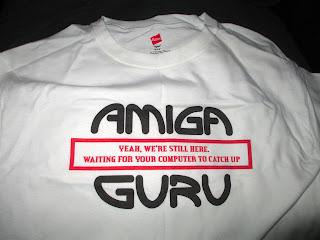 Just received this in the mail... a fine t-shirt from my friend, Larry Anderson, through his website at http://www.larrymade.com and specifically linking to http://www.cafepress.com/larrymade .  The t-shirt comes in other colors, but I chose white, because I wanted the message to pop out.

New domain name for this blog

In order to keep everything consistent, I have changed the domain name for this blog to blog.retro-link.com. The old blogspot domain name will redirect, but in the future please refer to the new domain name in your links to this site, thanks.
Posted by Paul at 09:05 No comments: 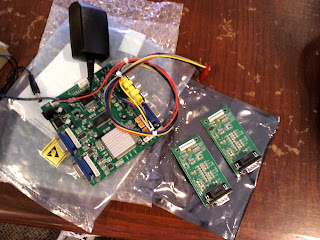 Well, when I went to the TOGA meeting the other day, I was hoping the C128 VGA adapter project engineer had news to tell me, like whether a new 2013 prototype would be show at this year's July 27-28 CommVEx.  Nope.  However, he has made significant progress in nailing down those elusive color values.

The tech from The Other Group of Amigoids can take a Commodore 64 power supply and upgrade it to have the latest, more powerful, and more reliable components.  He goes over to surplus electronics stores, like HSC Electronics and Weird Stuff, and digs through the parts' bins in order to the components he needs. I showed the p.s.'s to Ray Carlsen, C= tech extraordinaire, and he measured the power coming out of them -- very clean 9V AC and very clean 5V DC at about 2.5 volts.

Released on June 24, VIC-VODER is a new voice synthesizer developed by Richard Melick.  It works on the Commodore VIC-20, Commodore 64, and Commodore 128.  Last Friday I ordered one for $99.95 US, and it came in the mail today, July 1.  Above are pictures of the VIC-VODER.

For more information, look at VIC-VODER website at http://www.geocities.ws/cbm/vic-voder/vic-voder.html and at the discussion thread at http://sleepingelephant.com/ipw-web/bulletin/bb/viewtopic.php?t=6529&start=60

Though there are still a few Sound Ultimate Xpander 6400's still in stock ( http://retro-link.blogspot.com/2011/07/sound-ultimate-expander-6400-audio.html ), I talked to the project engineer on Thursday morning.  We bounced around a few ideas, just in case I decide to do another production run of the SUX 6400.  A version 2 of the SUX 6400 would have improvement(s) to the components, a microphone input... maybe even memory!

Would there be improvements to the Digimaster 64 and Digimaster 128 software?  I'd have to talk to the software engineer about that, but I believe that he is busy on other projects right now.

Commodore and more at 2013 Maker Faire

On May 18-19 I spent 12 hours a day manning the Commodore/Amiga section of the Nostalgic Computers area at Maker Faire.  We were packed with hundreds who visited each day.  Above are some of the photos of the exhibit.  I've been invited to come again next year.  Perhaps we will have even more floor space!

Multicart 64 is now available for sale 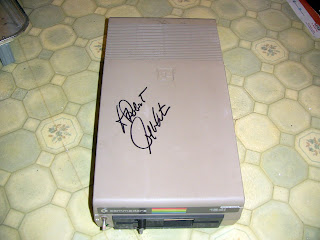