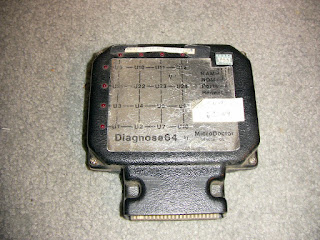 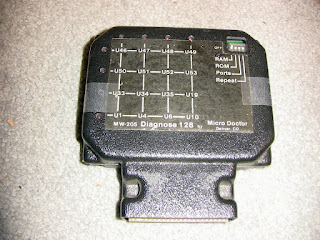 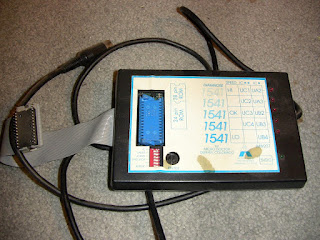 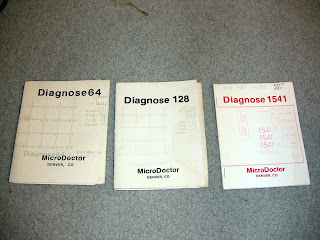 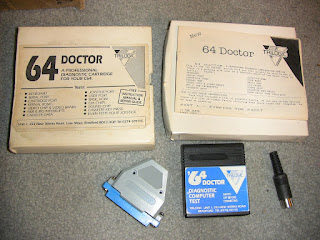 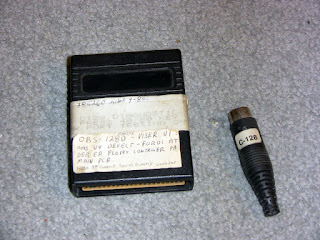 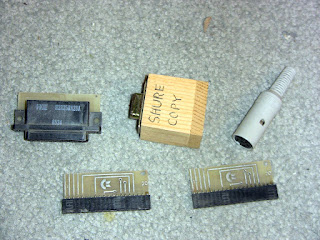 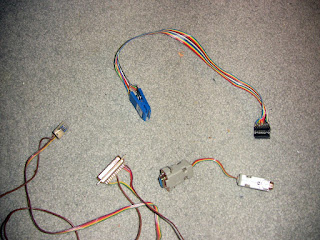 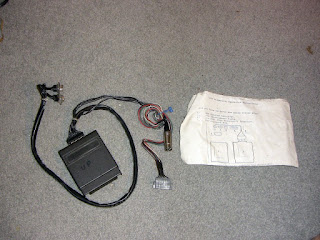 While reorganizing the house, I rediscovered the box of computer repair carts that I obtained from a computer repair shop which was closing in San Rafael, California. Some of the computer repair carts are ones I have never seen before, e.g., Micro Doctor's Diagnose 128 and the Diagnose 64 with their banks of LEDs. I will hand these over to C= repair tech Ray Carlsen for him to examine.
Truly,
Robert Bernardo
Fresno Commodore User Group
http://videocam.net.au/fcug
Posted by RobertB at 14:21 4 comments:

(photo by Hydrophilic)
Hydrophilic has released Digimaster 128, his version of Autumn Technologies' Digimaster for the C64. Boasting improvements over its C64 cousin, such as capturing longer sound samples, running in 2 MHz. mode when the screen is blanked, auto-detecting NTSC or PAL, and faster serial loading of samples, Digimaster 128 is used with audio digitizers, such as the Sound Ultimate Xpander 6400 (SUX 6400). Digimaster 128 is shareware. To see the discussion on this program (and to download it, if you are registered there), go to
http://www.commodore128.org/index.php?topic=4162.msg20510;topicseen#msg20510
Truly,
Robert Bernardo
Fresno Commodore User Group
http://videocam.net.au/fcug
Posted by RobertB at 22:56 1 comment:

Various boards from the Ranheim Company 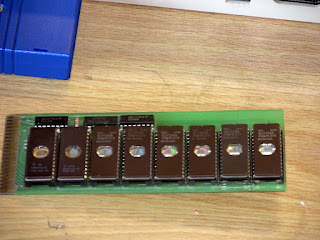 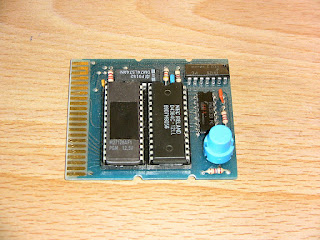 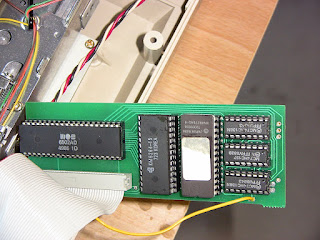 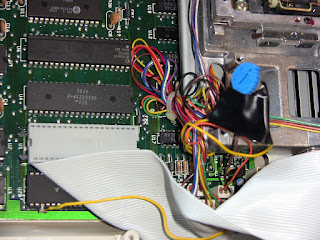 As mentioned earlier in this blog, I received various boards from the Jason Ranheim Company. There has been some interest in these boards, and so, I have posted these photos. The first is a Jason Ranheim PC-8 board, fully populated and fully working. The second photo is a JRC Capture II board, which SCCAN member Joe M. resurrected by adding an EPROM with Capture II firmware and a 16K RAM chip. The third is a SuperCard+ found in a 1571 given from the Ranheims, and the fourth is how it connects to the VIA in the 1571, including what appears to be a pot to control drive speed.
Truly,
Robert Bernardo
Fresno Commodore User Group
http://videocam.net.au/fcug
Posted by RobertB at 23:43 No comments: 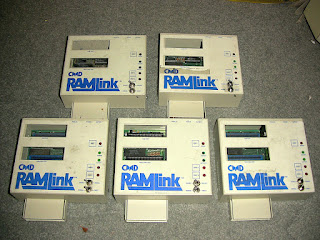 These CMD RAMLink v1's and v2's keep multiplying! O.K., I can account for 4 of them, but how did the extra one appear? :)
Truly,
Robert Bernardo
Fresno Commodore User Group
http://videocam.net.au/fcug
Posted by RobertB at 00:55 1 comment: