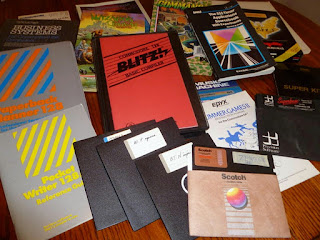 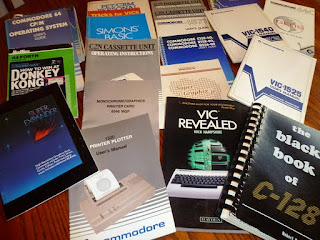 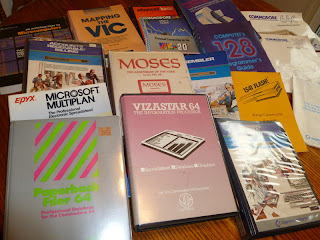 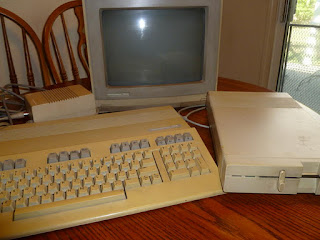 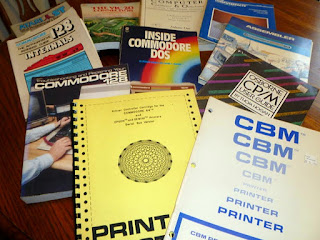 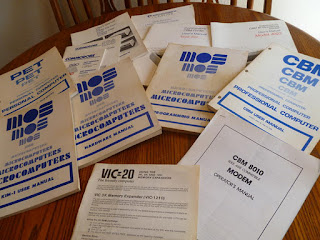 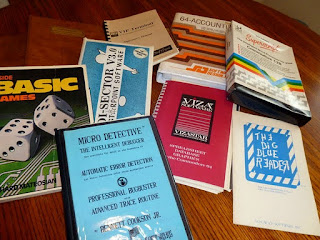 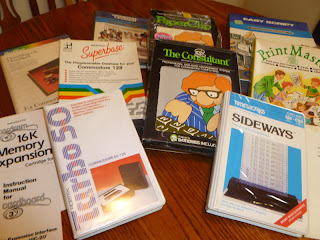 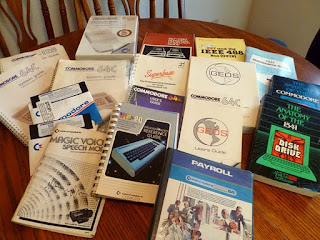 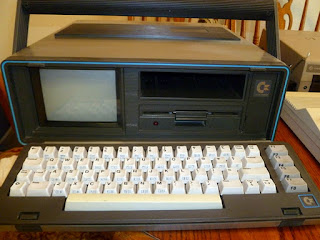 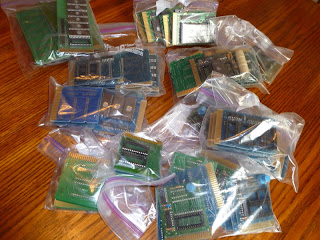 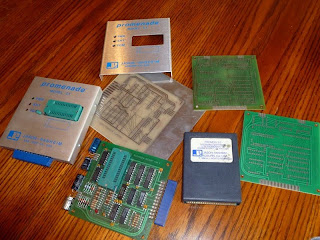 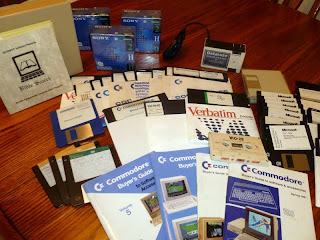 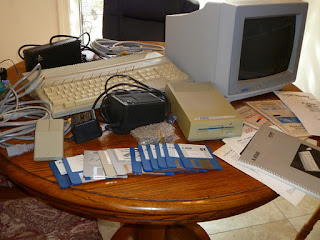 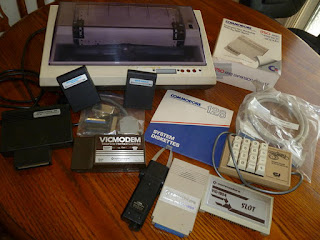 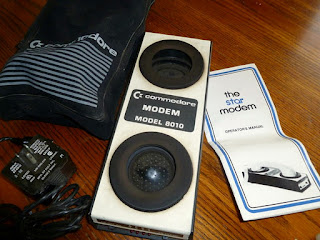 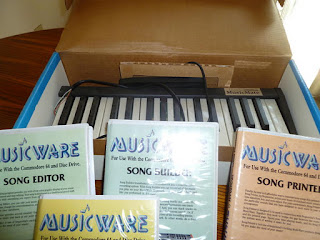 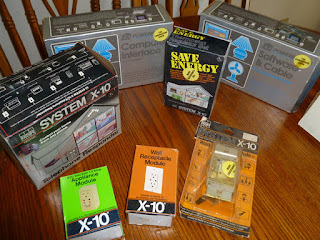 A few weeks ago, Judy Ranheim, widow of John Ranheim of the Jason Ranheim Company, contacted our user group. The Jason Ranheim Company was a company which made specialized boards for the Commodore and advertised in all the Commodore magazines of the 1980's and 1990's.
Judy wanted to give the remainders of the company to our group, and on a Sunday night, I visited her house and packed my car with loads of goods from her. At next Sunday's FCUG meeting, the members will be able to pick out what they want. Above are some of her photos of the items.
Membership has its privileges,
Robert Bernardo
Fresno Commodore User Group
http://videocam.net.au/fcug
Posted by RobertB at 17:42